The regime launched for Portuguese Emigrants 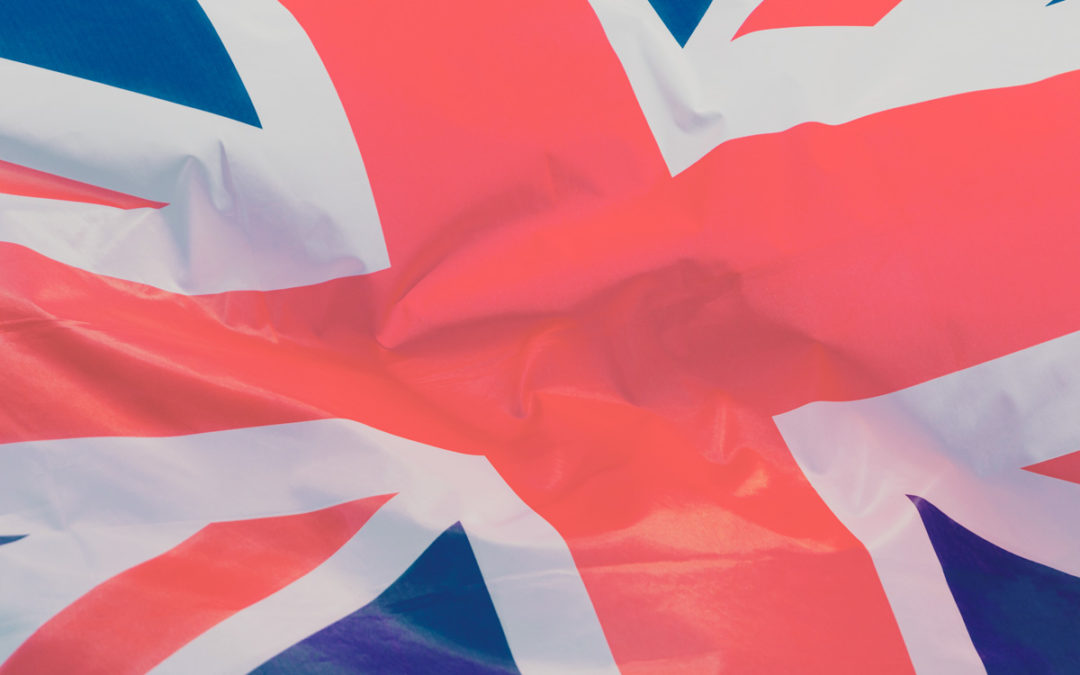 Over the last 10 years, a succession of Portuguese governments has sought to incentivise investment through tax residency and start-up programs, which have proven successful in contributing to the rehabilitation of the Portuguese economy.

Now the government is looking to incentivise former residents who have lived away for at least three years incentives to move back.  The government notes that many of those who left the country at the start of the decade belongs to one of Portugal’s most qualified generations ever, making the new scheme essential to combat the country’s demographic crisis. (A lack of skilled workers and an ageing, shrinking population disrupting the labour market.)

The 2019 Portuguese State Budget saw the launch of the Regressar Program, offering former residents who have lived away for at least three years incentives to move back. Namely the reduction of income tax bills by 50% for five years, plus a financial package to help with associated relocation fees for anyone taking a job.

This tax benefit is automatic since it is derived from the law, however, ceases after the production of all the effects in respect to the residents who only meet the requirements in 2020.