REPORTED CHANGES TO THE NHR PROGRAMME GOOD NEWS FOR ITS SUSTAINABILITY 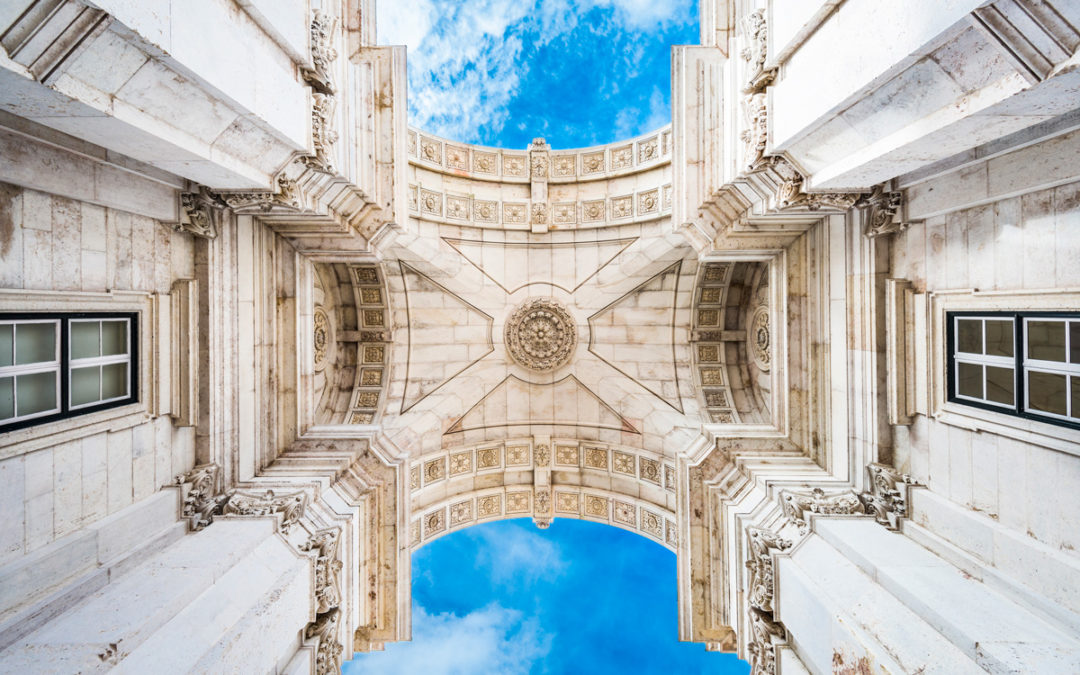 Following on from the news just under two weeks ago that the Portuguese NHR programme was under scrutiny, particularly in relation to pension income, sources are now indicating that there will be a wider change to the programme. By way of a reminder, and despite the fact that there has been no specific reference at all to the NHR in the original draft budget, two respectable Portuguese newspapers reported that a change to the treatment of pension income was being contemplated in the following terms:

A rate of tax of 10% on foreign pension would apply to new NHRs with a minimum tax of €7,500;
NHRs acquiring the status before the law comes into force would benefit under the existing rules;
As a result, existing NHRs would be “grandfathered” under the existing legislation; and
Existing NHRs could choose to have the new rules applied to them.

We are now also informed that the changes contemplated above may also apply to all foreign income for new NHRs including dividends, interests, royalties and capital gains. This information was also reported in one of the weekend newspapers, confirming that the change would also include the grandfathering of existing NHRs.

The draft amended proposal is due to be released this week and then the final debate on the budget is scheduled for 6th February. We estimate that the earliest the legislation could come into force would be two weeks after the debate.

If the rate of 10% is created, and there are no further changes to the programme, the NHR programme will remain both competitive and attractive, not least because of the tax credit system which operates under the Double Taxation Agreements which Portugal has with a wide network of countries.

If the inclusion of capital gains (currently not qualifying income for NHR) is confirmed the NHR programme will be improved, with a major tax cut of nearly 2/3 (from 28 to 10%).

This alteration, combined with the new automatic enrolment of High Added Value Activities will also add to the long-term stability and international credibility of NHR. Therefore we believe that ultimately the programme will continue to attract more High Net Worth Individuals and qualified professionals to Portugal.