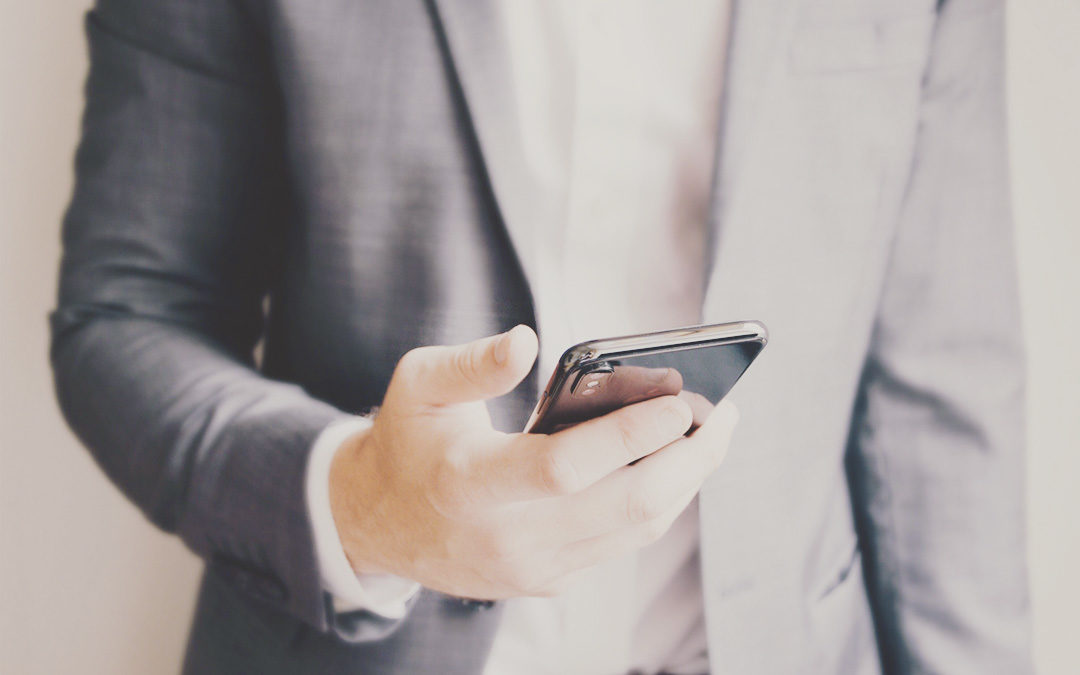 The much talked about changes to the Portuguese Non-Habitual Tax Resident status (NHR) were approved by the Portuguese Parliament on Thursday 6th February 2020. These changes, which have not yet come into force will likely add another chapter to the success story of the Portuguese NHR programme and promote its longevity.

This success story has benefited virtually everyone involved and the Portuguese economy and society in particular. An influx of High Net Worth, highly qualified, cosmopolitan new tax residents to Portugal has helped stimulate the housing market, the job market and local economies by bringing new life to restaurants, cafés, book shops, art galleries and to the streets in general. All without becoming a burden in terms of extra expenditure within the Portuguese Budget as most NHR’s have Private Health Insurance and enrol their children in the buoyant Portuguese International Private Schools.

Even in terms of tax revenue generated, the impact has been positive as NHR’s have contributed to indirect taxes such as VAT and real estate taxes, car tax and have even forced some Landlords to declare their rental income for taxation purposes.

Realistically there has not been a loss of personal income tax, as NHR’s were not paying any tax before they moved in and, most certainly, without NHR the majority of existing NHR’s would not have moved to Portugal. As much as the safety, weather, wine and gastronomy are appealing, they would not, by themselves, have been sufficient to persuade thousands of new residents to move to the country.

Alas politics, both internal and international, are not always guided by reason or facts and the ruling party in Portugal together with the highly qualified team at the Ministry of Finance in Portugal (lead by the talented leader of the Eurogroup who has spearheaded Portugal to the first budget surplus since 1973) realized that full exemption on pension income was starting to be a thorn in the side of the continuing success of the programme.

Finland and Sweden had formally requested (and agreed) to change the treatment of pension in the Double Taxation Treaties with Portugal with the result that it differed from the standard OECD model. Therefore pension is taxed in the country of source instead of the country of tax residence (unless, in the case of the new Double Taxation Agreement Protocol with Sweden it is taxed in the country of residence during a three year transition period). As a result, it was essential to consider come change before other countries followed the same route.

Ultimately, after some years of brainstorming, internal and external debate and all sorts of rumours, a clever draft of amendment was presented to Parliament. This amendment should manage to stop (or restrict) criticism from other parties in Portugal and from other countries, as most qualifying income will now be subject to some tax, (even if at a very low rate) either at source or in Portugal.

The changes approved by the Portuguese Parliament are as follows:

The new rules also seems to broaden the definition of income, previously treated as salary, which can benefit from the 10% rate.

These rules also open up the possibility of applying under the existing rules if, at the date of entry into force of the new law:

Finally, the new rules adjust the treatment of self-employment income and some royalties for NHRs, and the conditions under which this income can also benefit from an exemption, specifically where this income is generated in the exercise of a High Added Value Activity and taxed at source.

In our view through these changes, which will likely come into force in the coming weeks, combined with the new automatic enrolment of High Added Value Activities, the long-term stability of the NHR programme will be consolidated. In addition, its international credibility as the best programme of its type when looking at other white list jurisdictions will be enhanced, with even larger number of High Net Worth Individuals, qualified professionals and retirees being attracted to Portugal.

Note: this article is an update version of the article which appeared in
https://international-adviser.com/changes-to-portugal-tax-rate-will-strengthen-its-expat-appeal/