Continuing a Successful Path, Before, During and After the Pandemic 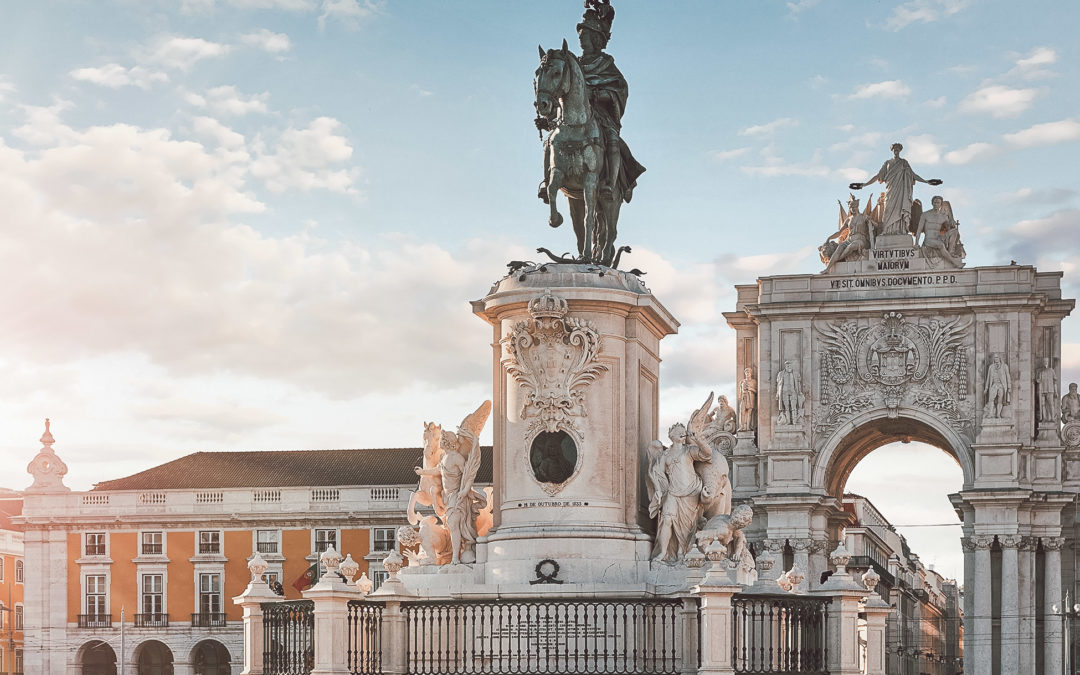 Optimism is not, most say, one of the defining traits of the Portuguese.

However, the feeling, the facts and the numbers, of the last few years have made even some of the most unyielding pessimists admit that major changes have occurred, for the better, in the country, and Portugal is now a place of choice for people from all over the world.

Low unemployment, negligible rate of inflation, a budget surplus for the first time in decades, surging exports, the place to be for tourism, Portuguese nationals in top positions worldwide including the UN Secretary General, universities producing top graduates sought after by engineering companies worldwide for their quality.

The small sample above was not just a coincidence or luck, it was the result of many years of investment in Education, including teaching English from primary school, creating and developing a National Health System (that would show its strength when the moment of most pressing need came), developing some of the best infrastructure in the world, namely motorways and telecommunications, knitting a network of friendship and alliances with many other nations and institutions, controlling the Public Finances, and creating a safety net through the Social Security system.

In spite of all of this, when the news of Covid 19 started to become more and more alarming, in particular when our friends and neighbours in Italy and Spain were hit with the devastating tragedy, the traditional Portuguese pessimism started to emerge from the shadows of the past.

Still, the best antidote to Pessimism are Facts. And notwithstanding the fact that every single death is a tragedy and that unfortunately there have been many people who have fallen victim to Covid in Portugal, the numbers started to sound better than most countries in a similar position.

Suddenly the Portuguese realized that day after day their country and their government was being praised in some of the most respected publications in the world. Article, after article from institutions such as the Financial Times, The New York Times, Forbes, El País, ABC, Le Temps, The Daily Telegraph, Der Spiegel praised the Portuguese resilience and its NHS, favourable comparisons were made in relation to the numbers of other countries, the union of the main political parties was applauded and mentioned as an example in other Parliaments, headlines such as “The Portuguese Exception” or “The Portuguese Miracle” appeared. Presidents and prime ministers from other countries called the Portuguese President and Prime Minister to commend the Portuguese handling of the situation.

The achievements on the health front were combined with a strong legislative and political response to deal with the social and economic impact of the pandemic.

And further positive news appeared. According to the Portuguese government all major investment decision in the country were confirmed and new ones were made even after the pandemic had started. Just as an example, an 80% stake of owner of the the biggest motorway concession was sold for 2.4 billion euros to a group of Institutional investors and Pension Funds from The Netherlands, South Korea and Switzerland. When it was placed on the market in October 2019 the price tag was 2.2 billion euros. Amazingly the value increased after the pandemic. This is a paradigmatic example of trust in the future of the Portuguese economy even by very conservative investors.

The industry is also adapting quickly and the dynamic Portuguese textile industry is already exporting in excess of 1 million protection mask daily apart from other PPE.

On the real estate front, the news are also a pleasant surprise. Developers have committed to continue their projects, constructions in residential, retail, industrial and office spaces are ongoing, big transactions are happening and on a micro level, estate agents have adapted and are now showing places online to clients in Portugal and abroad and selling!

In addition, Lisbon has just been named in a study by one of the most reputed international real estate consultancy firm as one of the very few spots in the world where it is possible that there will be growth in real estate in 2020 and up to 5% in 2021.

Another very symbolic example is that new international Schools are working hard to hire their staff and finish their construction works to be ready to open in September.

At Edge International Lawyers we have worked very hard since the pandemic started to continue to provide advice and render all our services to our Clients from all over the world and all sorts of contracts, Deeds, legal and tax reports, NHR Registrations, Golden Visa applications continued, using all our resources either working remotely or in our offices with all the required protection. We have started very successful webinars for individuals and institutional partners, a dedicated Covid legal website was created, a dynamic gratefully recognized by our Clients and Partners.

As the Portuguese Law Firm with the highest percentage of international Clients we have been very happy to witness the continued confidence and interest of our existing clients, a growth in new clients and the enquiries from prospective clients all wanting to come to Portugal, to live, to buy, to invest. Most can’t wait for the borders to reopen in order to travel to Portugal. We continue in our assistance to our clients and to do our bit in continuing the development of the economy throughout this pandemic and in a post pandemic world which we all hope will come sooner rather than later, where Portugal will come out even better, stronger and credible than ever.