AS THE UK EXITS THE EU ON 31st JANUARY 2020, CAN BRITISH CITIZENS STILL ESTABLISH RESIDENCY RIGHTS? 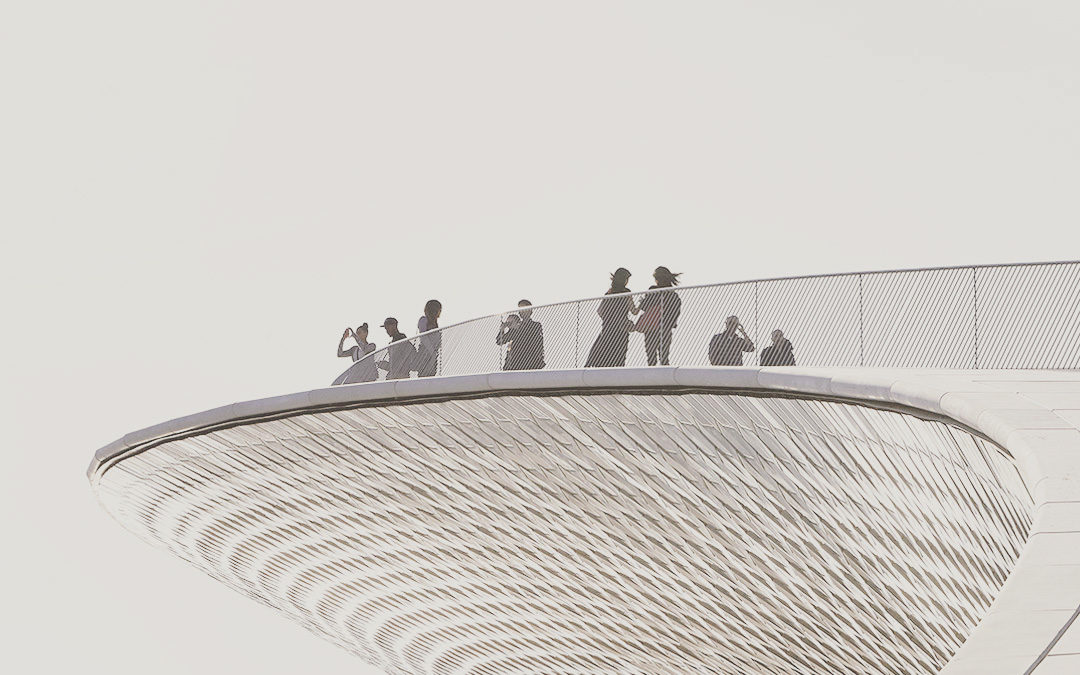 With the UK scheduled to exit the EU on 31st January 2020, and the transition period due to run from 1st February to 31st December 2020, there is now a small window of opportunity for British citizens still to establish residency rights in Portugal.

The Portuguese Brexit legislation states that British citizens who have established their residency rights prior to the date of exit of the UK from the EU will continue to enjoy those rights. Residency rights are established by first-time residents by obtaining an EU Residency Certificate from the Town/City Hall which has jurisdiction over their rental property or property which they have purchased.

Once this certificate is issued, the information contained in it is transmitted to the Portuguese Immigration and Border Authorities (SEF). However, British citizens who will not have officially established those residency rights before 31st January will have until 31st December 2020 to establish those rights, provided that they can produce evidence of Portuguese residency at the time of Brexit e.g. a tax return, a property deed, a rental agreement or an employment contract (this will be assessed on a case basis).

During the transition period, British citizens can continue to exercise their rights to live and work in Portugal. SEF has advised that between Brexit and the end of the transition period the process of exchange of existing EU residency documentation for a third-country national residence visa will occur in special booths set up in Town/City Halls.

SEF has also advised that, whilst these visas will have to be renewed after year one and year three, the documentation which is normally required for third-country nationals will be waived. Details of exactly how this will work have yet to be released.

British citizens should note that, upon the application of this law, British citizens who do no establish residency or who are unable to prove that they established residency in Portugal before 31st January 2020 will have to apply for a residence permit in the same way as other third-country nationals.

There are a number of alternatives available in this respect including the Golden visa, employment visas and investment/retirement visas.